Richard Schechner, a theatre director, author, and editor of TDR and the Enactments book series, is one of the founders of the academic field known as Performance Studies, which is an interdisciplinary approach to social performances including anthropological rituals, political demonstrations, theatrical productions, and performing arts events such as dance and music. Schechner combines performance theory with innovative approaches to the broad spectrum of performance including theatre, play, ritual, dance, music, popular entertainments, sports, politics, and performance in everyday life, in order to understand performative behavior not just as an object of study, but also as an active artistic-intellectual practice. Schechner founded both The Performance Group and East Coast Artists, and has directed numerous theatrical productions, including Commune, Seneca’s Oedipus, Hamlet, Mother Courage and Her Children, and The Tooth of Crime. He is also a prolific writer and his books include Environmental Theater, The Future of Ritual, Performance Theory, and Between Theatre and Anthropology. His books have been translated into at least seventeen languages and his work has been seen in Africa, North America, Europe, and Asia.

Schechner has received numerous awards and honors for his work, including the Thalia Prize from the International Association of Theatre Critics, and Lifetime Achievement Awards from both American Theatre in Higher Education and Performance Studies International. He has been awarded several fellowships, including Guggenheim, NEH, ACLS, Dartmouth, Cornell, Yale, Princeton, and London’s Central School of Speech and Drama. 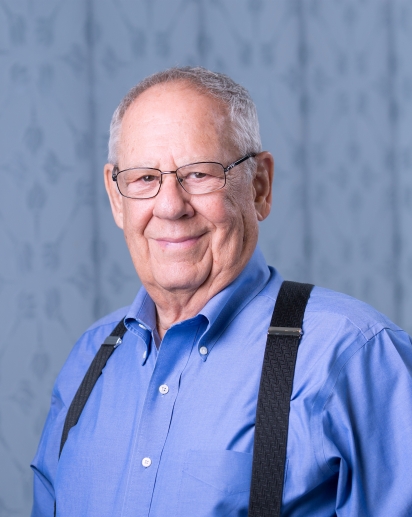