Robert Caro is an award-winning author whose book, The Years of Lyndon Johnson: The Passage of Power, won the National Book Critics Circle Award, the Los Angeles Times Book Prize, the Mark Lynton History Prize, the New-York Historical Society American History Book Prize, BIO’s Plutarch Award, was a number one national best-seller, and was named one of the ten best books of the year by The New York Times. Caro’s first book, The Power Broker: Robert Moses and the Fall of New York, won the Pulitzer Prize in biography and the Francis Parkman Prize, and was named one of the hundred greatest non-fiction books of the twentieth century by the Modern Library. Overall, he has won virtually every major literary honor including the Gold Medal in Biography from the National Academy of the Arts and Letters. Caro also received the National Humanities Medal from President Barack Obama. Caro came to Dartmouth to be part of a lecture series titled “Power and the Presidency,” which featured biographers from both print and film. Caro discussed Lyndon Johnson. 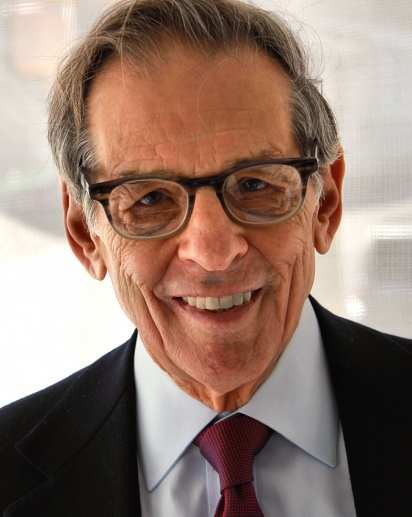