Robert Dallek is a leading presidential historian and well-known author. He has written widely on the U.S. presidency and published biographies of Lyndon Johnson, Franklin Delano Roosevelt, Ronald Reagan, and JFK. For his book, Franklin D. Roosevelt and Americna Foreign Policy, Dallek has received the Bancroft Prize. His book, An Unfinished Life: John F. Kennedy, 1917-1963 was a New York Times Bestseller.

A committed educator, Dallek has taught at Boston University, Columbia University, the University of California, Los Angeles, Oxford University, and Stanford University. He is a member of the Society for Historians of American Foreign Relations, and has appeared on The Daily Show and CNN.

During his time at Dartmouth, Dallek delivered the lecture, “John F. Kennedy: A Reassessment.” He also taught an undergraduate course in the History Department called “The Twentieth-Century American Presidency.” Since, Dallek returned to Dartmouth to deliver the lecture “What the American Presidency Tell Us About Leadership” as part of a leadership initiative at the Rockefeller Center. 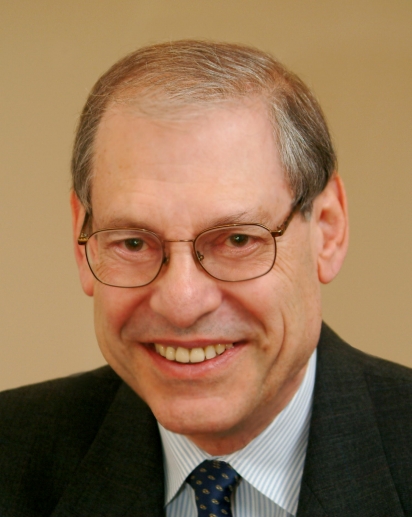