Robert Penn Warren was a poet, writer, and critic, best known for his Pulitzer Prize-winning novel, All the King’s Men. After study at Oxford as a Rhodes scholar and Guggenheim Fellow, he began a distinguished career as a teacher and critic at several universities, notably Yale and Louisiana State in Baton Rouge. A prolific writer, he penned many novels and collections of poetry, including Promises and Now and Then, both of which won the Pulitzer Prize for Poetry. Warren is the only person to have won the Pulitzer in both poetry and fiction. His poetry collection, Promises, also won the National Book Award for Poetry.

Warren’s other honors over the course of his career are many. In 1944, Warren was named the Consultant in Poetry to the Library of Congress (now known as the Poet Laureate), and in 1974, he was chosen for the Jefferson Lecture Series, which is the highest honor in the Humanities given by the U.S. government. In 1980, he received the Presidential Medal of Freedom, and a year later, he won a MacArthur Fellowship. Warren also received the National Medal of Arts in 1987.

Warren also served as a charter member of the Fellowship of Southern Writers and co-founded The Southern Review literary journal. During Warren’s initial career, he supported racial segregation but eventually changed his position. During the Civil Rights movement, especially, Warren wrote openly about his support for racial integration, and published a collection of interviews with black leaders called Who Speaks for the Negro? 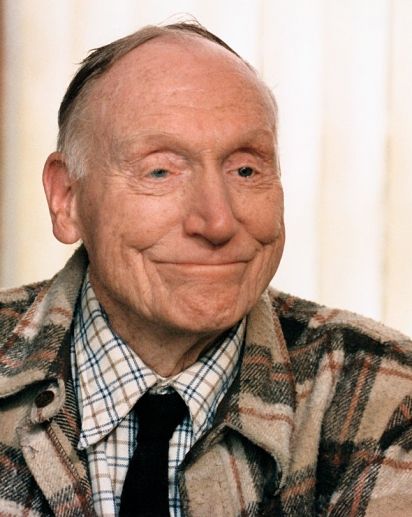