Robin D.G. Kelley is an award-winning author and the Gary B. Nash Professor of American History at UCLA. His books include Race Rebels: Culture, Politics and the Black Working Class, Hammer and Hoe: Alabama Communists During the Great Depression, Freedom Dreams: The Black Radical Imagination, and Yo' Mama's DisFunktional!: Fighting the Culture Wars in Urban America, which was selected as Best book of 1997 by the Village Voice, Outstanding Book on Human Rights by the Gustavus Myers Center for the Study of Human Rights in the United States. His book Thelonious Monk: The Life and times of an American Original earned much recognition and praise. It was named Best Book about Jazz in 2009 by the Jazz Journalists Association, earned the PEN Open Book Award, and was named one of the top 100 books of 2009 by The New York Times Book Review, among other honors. Kelley has also written numerous essays, which have appeared in several anthologies and journals including The Nation, Monthly Review, The Voice Literary Supplement, The New York Times Magazine, and the Boston Review. In 2014, Kelley received a Guggenheim Fellowship.

In addition to his time at UCLA, Kelley has taught at Southern Massachusetts University, Emory University, the University of Michigan, the University of Southern California, Columbia University, and New York University, where he was the youngest full professor at 32. Kelley has served as a Montgomery Fellow twice. During his second fellowship, he delivered the lecture, “More than a Paycheck: Lessons from a Reparations Movement” and engaged with students and faculty during meals and other settings around campus. In the winter of 2000, Kelley also came to campus as the keynote speaker for Dartmouth’s annual Martin Luther King Jr. commemoration. 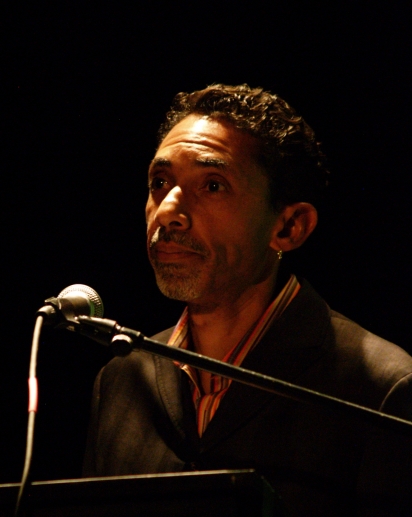