Roger Wilkins is an acclaimed journalist, lawyer, professor, and African American civil rights leaders. He is also the author of the acclaimed book Jefferson’s Pillow: The Founding Fathers and the Dilemma of Black Patriotism and A Man’s Life: An Autobiography. Wilkins co-edited Quiet Riots: Race and Poverty in the United States. A long-time civil rights leader of the NAACP and a former Assistant Attorney General of the United States under President Lyndon B. Johnson, much of Wilkins’s work has been committed to equality and public service. After leaving the White House, Wilkins joined The Washington Post and later shared the Pulitzer Prize in journalism for coverage of the Watergate scandal. After the Post, Wilkins joined The New York Times and then National Public Radio. Wilkins was the Clarence J. Robinson Professor of History and American Culture at George Mason University until his retirement in 2007. Wilkins came to Dartmouth as part of the Montgomery Endowment’s 25th anniversary series, “Truth and Ethics in Journalism.” He delivered the public lecture, “Jefferson and 21st Century Journalism,” and engaged with students and faculty in a variety of settings. 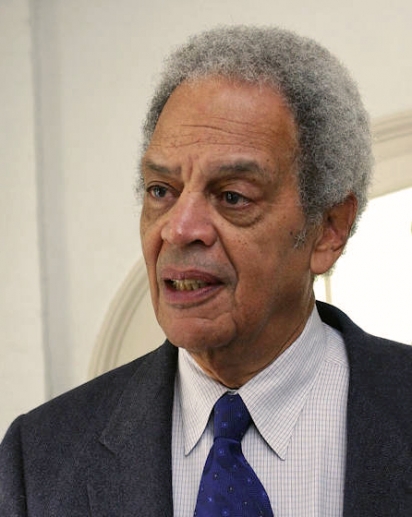