Rosalyn Susan Yalow was a Nobel Prize winning medical physicist who developed, alongside colleagues Roger Guillemin and Andrew Shally, the Radioimmunoassay (RIA) test from radioisotopes and immunological techniques. A sensitive test which can measure minute amounts of hormones, enzymes, and protein, and it is now a basic tool that has advanced medical and biological research. At the time, Yalow was only the second American woman to win the Nobel Prize in Physiology or Medicine.

Yalow was Research Professor and then Solomon Berson Distinguished Professor at Large in the Department of Medicine at Mount Sinai Hospital. She also taught at the Albert Einstein College of Medicine at Yeshiva University where she was also a distinguished professor at large. In addition to her Nobel Prize, Yalow also received a Fulbright fellowship to Portugal, was awarded the William S. Middleton Award for Excellence in Research by the VA Medical Center, received the National Medal of Science, and was awarded the AMA Scientific Achievement Award among several others awards and distinctions for her work. 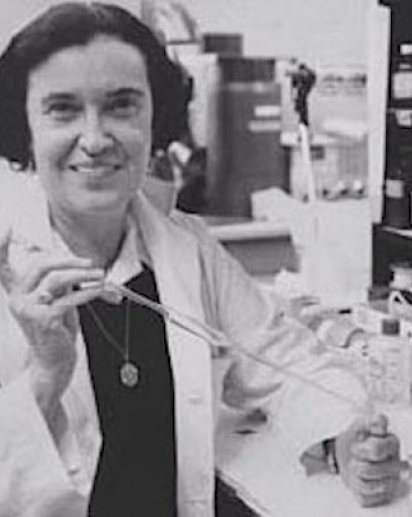