Roy Jenkins was a British politician and biographer of British political leaders. After serving as an intelligence officer during WWII, Jenkins got involved in politics and was elected to Parliament as a Labour member in 1948. During he career, he was a leader in the House of Lords of the Social and Liberal Democrats, President of the Royal Society of Literature, and Chancellor of Oxford University. He was a founder of the Social Democratic Party and its first leader, a former Chancellor of the Exchequer and Home Secretary, and a former President of the Commission of the European Communities. He was also a Social Democratic Party Member of Parliament for Glasgow Hillhead from 1982 until June 1987. Jenkins contributed frequently to British newspapers and periodicals and was a distinguished writer whose biographical subjects included Henry Asquith, Harry Truman, Clement Attlee, and Stanley Baldwin. His book, Gladstone, won the 1995 Whitbread Prize for Biography, and his autobiography A Life at the Centre, is often called one of the greatest autobiographies of the twentieth century. 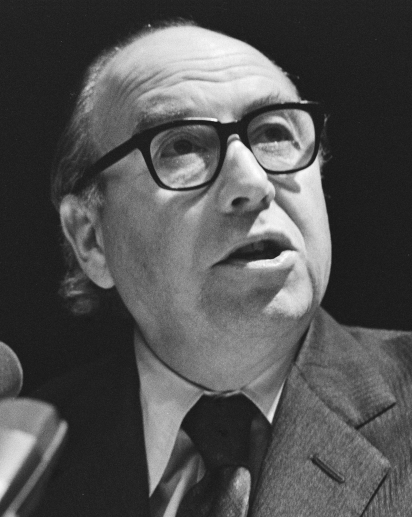