Roz Chast is a cartoonist and has been a staff cartoonist for The New Yorker for 30 years. An artist whose drawings portray the everyday anxieties and insecurities of modern life, she provides a social commentary for our times. Chast’s cartoons have appeared in dozens of magazines, including Scientific American, the Harvard Business Review, Redbook, and Mother Jones. She has also published two books: The Party, After You Left and Theories of Everything: Selected, Collected, and Health-Inspected Cartoons of Roz Chast, 1978-2006. Chast provided the illustrations for the children’s book, The Alphabet from A to Y, with Bonus Letter, Z, written by writer and actor Steve Martin.

For her work, Chast has received much recognition and numerous awards. She has won the Heinz Award for Arts and Humanities, the Reuben Award for Best Gag Cartoon, and the New York City Literary Award for Humor. Chast won the National Book Critics’ Circle award for Autobiography, the inaugural Kirkus Prize for Non-Fiction, and is an inductee of the American Academy of Arts and Sciences. Additionally, Chast has received honorary degrees from Dartmouth College, Lesley University, and the Pratt Institute.

Chast came to Dartmouth as part of the Montgomery series, America in 2008: Commentators and Cartoonists, and delivered a lecture titled “Theories of Everything and Much, Much More.” She also met with students and faculty in a variety of venues and had some of her art featured in Baker-Berry Library. 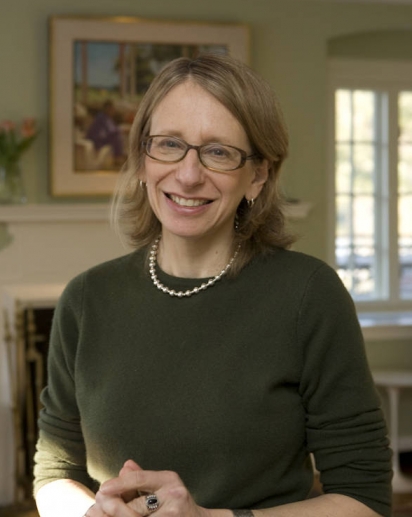