Saul Bellow was a Canadian-American novelist who won the Pulitzer Prize, the Nobel Prize for Literature, and the National Medal of Arts. The only writer to receive the National Book Award for Fiction three times, Bellow was honored in 1990 with the National Book Foundation’s lifetime Medal for Distinguished Contribution to American Letters.

Some of his most popular works are The Adventures of Augie March, Henderson the Rain King, Mr. Sammer’s Planet, Seize the Day, Humbolt’s Gift, and Ravelstein. Bellow’s novels often dealt with the dangers of modernity and the difficulty individuals have in overcoming their weakness to become great. A Jew, Bellow often wrote about the Jewish experience and otherness more generally as well.

In addition to writing, Bellow taught at several universities and colleges including Yale, NYU, Princeton, and University of Chicago. 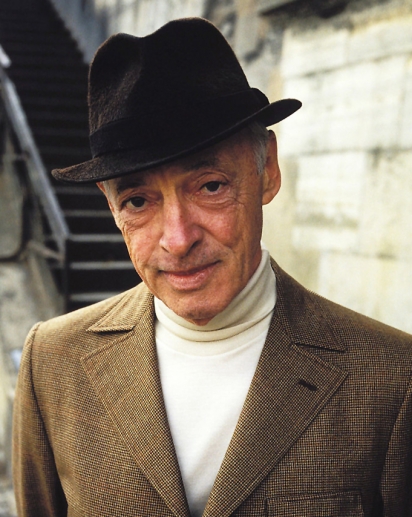