Sherman Adams ‘20 was the White House Chief of Staff for President Dwight D. Eisenhower and a Dartmouth Alum who began his political career as a Republican legislator. Never straying too far from the Northeast, and New Hampshire in specific, Adams became the governor of New Hampshire from 1949-1953.

Over the span of 18 years, Adams was involved in championing conservative politics and ideas. Near the end of his governorship, Adams helped campaign for President Eisenhower in New Hampshire, where he headed Eisenhower’s campaign, as well as campaigning in states across the country. When Eisenhower was elected, Adams transitioned from governor of New Hampshire to be the first ever “Chief of Staff” in the White House, a positioned created by Eisenhower due to his military background. 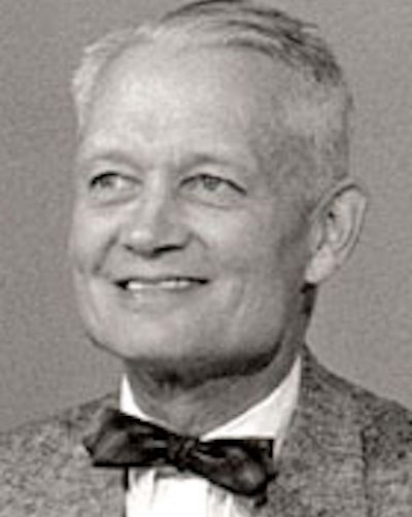