Shirley Williams, a British politician and academic, is a former member of Britain's Parliament, governmental minister, cabinet officer, and co-founder and leader of the Social Democratic Party (SDP). First elected to the House of Commons in 1964, Williams served on a variety of posts within Labour governments, including secretary of state for prices and consumer protections, secretary for education and science and paymaster-general. She and four others eventually broke away from the Labour Party, however, and co-founded the SDP. In 1981, Williams was the first Social Democrat elected to Parliament and became the party's president the following year. Williams has also been a committed educator. In 1988, she joined the faculty at Harvard University’s Kennedy School of Government and yet still remained active in British politics, especially when she became a member of the House of Lords in 1993. In 2001, Williams became Public Service Professor of Electoral Politics, Emerita at Harvard. Williams is also the author of several books, including Politics Is for People, New Party – The New Technology, Ambition and Beyond: Career Oaths of American Politicians, God and Caesar: Personal Reflections on Politics and Religion, and Climbing the Bookshelves: The Autobiography of Shirley Williams. 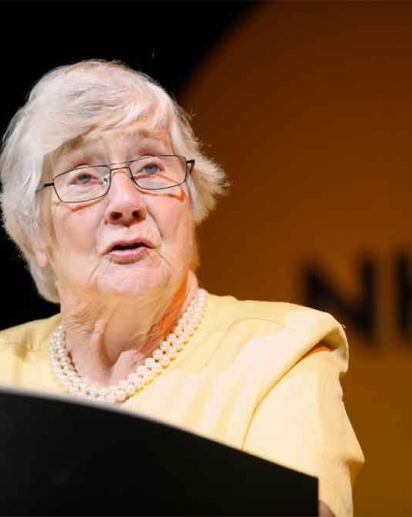