Sidney Altman is a molecular biologist and the Sterling Professor of Biology and Professor of Chemistry at Yale University. In 1989, he won the Nobel Prize with his colleague for their work on RNA. Altman is deeply concerned with teaching science to both professionals and laypersons and as Dean of Yale College, he worked to place greater emphasis on the importance of science in a liberal arts education. Altman is an elected Fellow of the American Academy of Arts and Sciences and has received honorary degrees from the Université de Montréal, York University in Toronto, Connecticut College, McGill University, the University of Colorado, the University of British Columbia, and Dartmouth College. Altman has served as a Montgomery Fellow twice. During his second fellowship, he was part of a series titled, “Science and Society,” which focused on exploring the relationship between science and the human experience. For his part, Altman delivered the lecture, “Science and Society: Morality, Intellect, and Real Science” and engaged with students and faculty in a number of settings around campus. 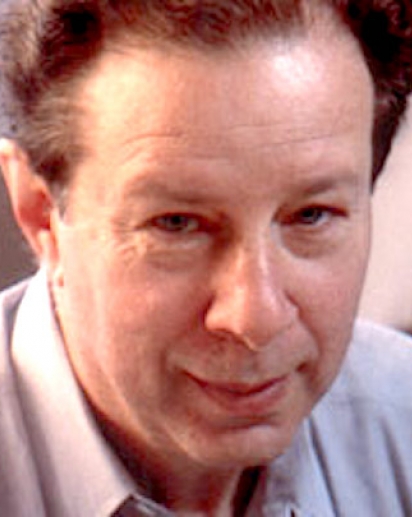