Stanley Kunitz, a celebrated poet, received many honors over the course of his lifetime. Among them are the Pulitzer Prize, a Bollingen Prize for lifetime achievement in poetry, the Brandeis Medal of Achievement, the Robert Frost Medal, Harvard’s Centennial Medal, the National Books Award for Poetry, a National Medal of Arts, and a National Endowment for the Arts Senior Fellowship. Kunitz also served twice as the Poet Laureate Consultant in Poetry to the Library of Congress, as Poet Laureate of the U.S., and as the State Poet of New York. He was featured in one of a five-part series of interviews by Bill Moyers' "Powers of the Word," which was telecast on PBS. Kunitz also served as a judge for the Yale Series of Younger Poets Competition, translated some of the major Russian poets under the cultural exchange agreement, made extensive lecture and reading tours, and participated in international poetry festivals. He founded both the Fine Arts Work Center in Provincetown, Massachusetts and the Poets House in New York City. Books authored by Kunitz include Passport to the War, The Testing-Tree, The Coat Without a Seam, and Next-to Last Things. Earlier in his career, Kunitz served in the Army during World War II, after which he began a teaching career at Bennington College. He followed that with posts at the State University of New York at Potsdam, the New School for Social Research, the University of Washington, Queens College, Brandeis University, Columbia University, Yale University, Princeton University, and Vassar College. 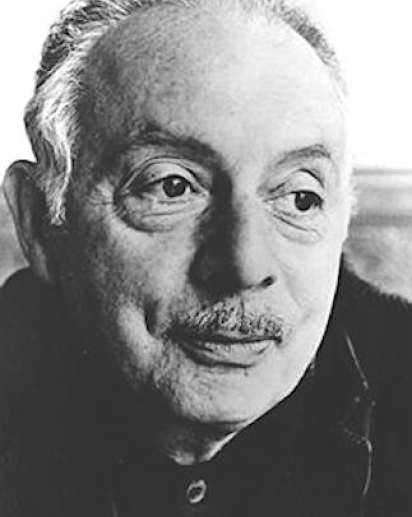