Stephen Jay Gould was an American paleontologist, evolutionary theorist, and a prolific writer of popular works on natural history and the role of science in society. He penned hundreds of essays with a popular audience in mind, and published frequently in the magazine Natural History. The Library of Congress called him a “living legend.”

Gould’s most important and influential contribution to science was the theory of punctuated equilibrium, which he developed with others. It advanced the concept that major evolutionary changes take place in sudden bursts rather than gradually and continuously.

Gould spent most of his career as a professor at Harvard University and working at the Museum of Natural History in New York City. He won the National Book Critics Circle Award in for The Mismeasure of Man and the National Book Award for The Panda’s Thumb: More Reflections on Natural History. He also was awarded a MacArthur Fellowship for his work in the sciences. In 1982, Gould was named Harvard’s Alexander Agassiz Professor of Zoology, and in 1983, he earned a fellowship at the American Association for the Advancement of Science.

Later in his career, Gould served as the association’s president and also served as president of the Paleontological Society and the Society for the Study of Evolution. Gould was elected into the National Academy of Sciences and was named Humanist of the Year by the American Humanist Association in 2001 for his life’s work and contributions to science. Gould even received an award posthumously in 2008 when he received the Darwin-Wallace Medal, given by the Linnean Society of London, which is dedicated to the study of natural history and taxonomy. 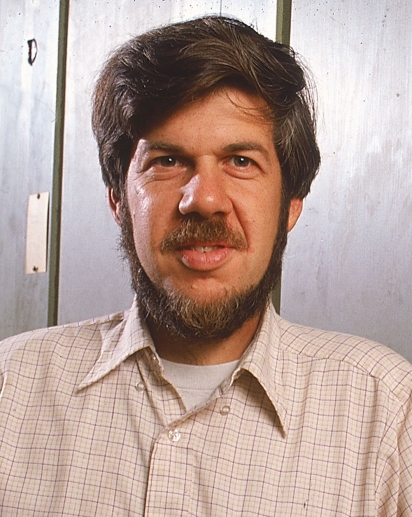