Terry Tempest Williams is an author, environmentalist, educator, and activist. Her writing is anchored in the American West and addresses a variety of issues from ecology and environmental preservation to women’s health and politics. Her highly acclaimed book, Refuge: An Unnatural History of Family and Place, chronicles the epic rise of the Great Salt Lake and the flooding of the Bear River Migratory Bird Refuge, at the time of her mother’s struggle with ovarian cancer. The cancer was thought to be the result of nuclear testing the Nevada desert in the l950s. She has also written An Unspoken Hunger: Stories from the Field, Desert Quartet, Leap, Red: Passion and Patience in the Desert, The Open Space of Democracy, and Finding Beauty in a Broken World. Refuge received the Evans Biography Award from Utah State University’s Mountain West Center for Regional Studies and the Mountain & Plains Booksellers’ Reading the West Book Award for creative nonfiction. Williams’ work has also been published in a variety of publications including The New Yorker, Orion, and The New York Times.

Williams has received much recognition and praise for her work, including the Utah Governor’s Award in the Humanities, the Center of the American West’s Wallace Stegner Award, the Distinguished Achievement Award from the Western American Literature Association, the National Wildlife Federation’s Conservation Award for Special Achievement, and the Sierra Club’s John Muir Award. Williams also earned the Robert Marshall Award from The Wilderness society, its highest honor given to an American citizen. Additionally, Williams has received honorary degrees from several institutions including College of the Atlantic, Chatham College, Utah State University, the University of Utah, Saint Mary-of-the-woods College, Lesley University, and Wooster College.

Williams currently is the Annie Clark Tanner Fellow in the University of Utah’s Environmental Humanities Graduate Program and is a Visiting Professor at Dartmouth. She has served as a Montgomery Fellow twice. Most recently, Williams was the keynote speaker at “Changing Climate, Changing Minds,” a 2016 Dartmouth conference that explored the predicted dire effects of human activity on the world’s climate. 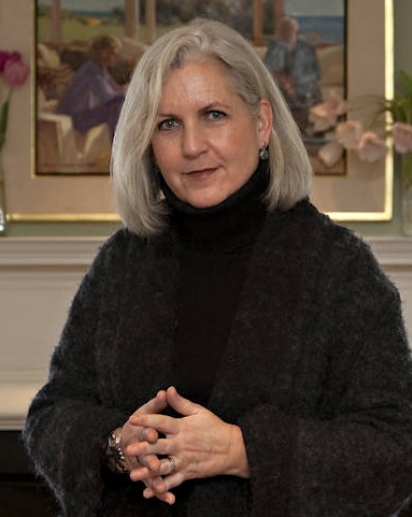