Tom Mac Intyre is an Irish playwright who wrote several plays that have been acted out in theaters across the globe. He graduated from University College Dublin with a degree in English that spurred his love for writing. Mac Intyre’s plays have been featured in theaters in Ireland, London, Paris, Russia, and the United States.

A prolific writer, Mac Intyre has published more than plays. He has written volumes of short stories, a novel, an Irish history, and a few books of poetry. His work has even reached television and radio, creating special broadcasts of his stories acted out by men and women who love the craft.

His work is characterized by a traditional sensibility, drawing on the age-old Irish myths, fables and a reverence for the literary aspects of theatre, as well as a desire to stretch the boundaries of contemporary theatre practice. Mac Intyre's newest work, The Gallant John Joe, is now on national tour in Ireland. Among his non-dramatic works are The Word for Yes, a collection of stories published in 1991, and Stories of the Wandering Moon, a volume of poetry published in 2000. 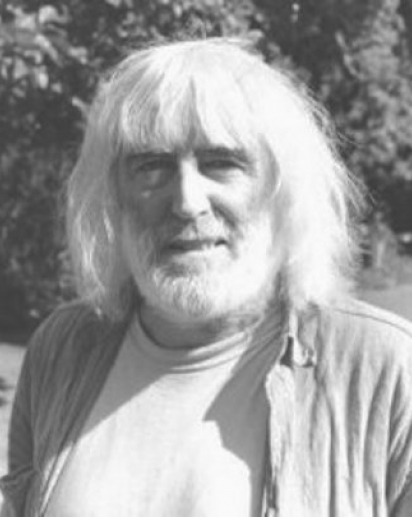