Toni Morrison is one of America's most celebrated writers. She is an award-winning author and professor emeritus at Princeton University. Her novels feature rich themes and dynamic characters and dialogue. They include Sula, Tar Baby, The Bluest Eye, and Song of Solomon, which earned Morrison the National Book Critics Circle Award. Her best-known novel is Beloved (1987). Beloved earned Morrison the Pulitzer Prize and the American Book Award. In 1998, the story was turned into a film that featured Oprah Winfrey and Danny Glover.

Morrison’s career has been full of awards and recognition for her work. In 1978, the Academy of Arts and Letters named Morrison the Distinguished Writer for that year. In 1993, Morrison earned the Nobel Prize in Literature. Three years later, the National Endowment for the Humanities selected her for the prestigious Jefferson Lecture in honor of her work and achievement in the humanities. In the same year, Morrison received the National Book Foundation’s Medal of Distinguished Contribution to American Letters. In 2012, Morrison was recognized with the Presidential Medal of Freedom.

Morrison has also earned a number of awards from colleges and universities, including Barnard College’s Medal of Distinction, and honorary doctorates from Oxford University, Rutgers University, and the University of Geneva. Morrison was also inducted into New Jersey’s Hall of Fame in 2008. 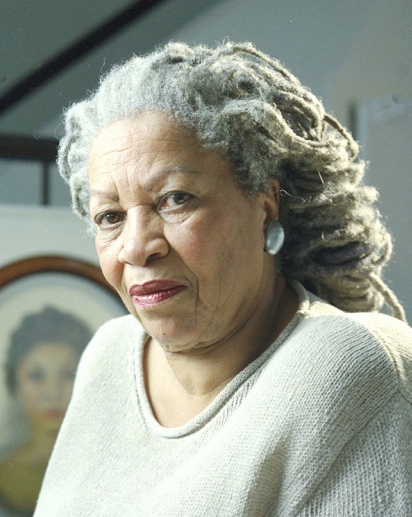