Vyacheslav Ivanov is a highly regarded Russian philologist and Indo-Europeanist, who is best known for his theory of Indo-European consonantism. Since 1991, Ivanov has divided his time between the Slavic Languages and Literatures Department at UCLA and Moscow, where he is currently Director-General of the Russian Library of Foreign Literature and a director of the Institute of World Culture at Moscow University. He also has worked as a professor at both Stanford and Yale University. Ivanov is a Fellow of the British Academy and the Russian Academy of Sciences. In 1964, Ivanov joined Yury Lotman in founding the center for the study of semiotics and structuralism at the University of Tartu in Estonia. His work covers a broad spectrum — Slavic languages and literatures, English literature, linguistics, art, anthropology, philosophy, film studies, science and semiotics. He is a figure of international renown and has published poems, memoirs, essays, articles and books on Russian and world literature. 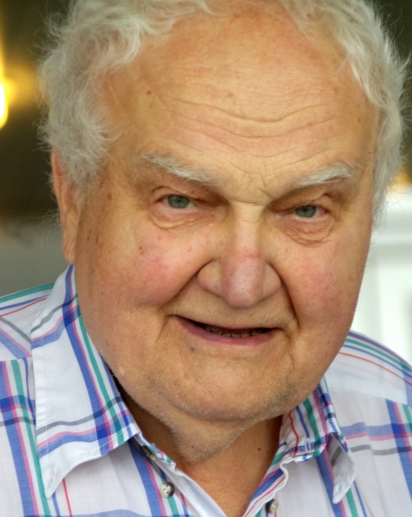