Wendy Wasserstein was a preeminent playwright, screenwriter, and author. Her play, The Heidi Chronicles, received the Pulitzer Prize, New York Drama Critics Circle Award, Drama Desk Award, Outer Critics Circle Award, Susan Smith Blackburn Prize, and Tony Award. Her other plays include Uncommon Women and Others, Isn’t it Romantic, The Object of My Affection, She Said, and The Sisters Rosenweig, which earned a Tony nomination, a Critics Circle Award, and the William Inge Award for Distinguished Achievement in American Theatre.

In addition to plays, Wasserstein authored several books, including Shiksa goddess (Or How I Spent My Forties), Sloth and Bachelor Girls, and Elements of Style, and has adapted many of her plays for television. She also wrote the film version of her play, The Object of My Affection.

During her career, Wasserstein taught at Princeton University, New York University, and Columbia University, and was the founder of the Open Doors Program, which brings New York City public high school students to plays accompanied by professional theater artists.

Wasserstein’s Montgomery Fellowship, part of a series on the arts, brought her back to campus. Five years earlier, she delivered the keynote address at the 22nd Senior Symposium. During her Fellowship, Wasserstein served as a mentor to student playwrights as they rehearsed for the Ruth and Loring Dodd Drama Prize and the Eleanor Frost Play festival. She also delivered the lecture, “My Life in the Theater,” and students performed a reading of her play, Third, which opened the following fall at Lincoln Center. She also spoke at the annual Arts Awards ceremony and taught a spring term course titled, “Finding Your Voice as a Playwright.” The Theatre Department also produced The Heidi Chronicles as its summer production. 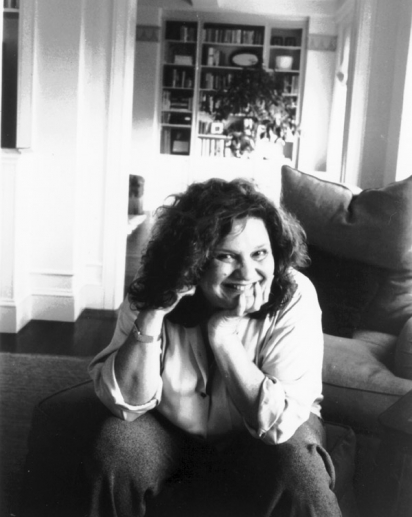