Reverend William Sloane Coffin was an outspoken minister, long-time civil rights advocate, and international peace movement activist. During WWII, Coffin joined the army and later served as a CIA agent after the outbreak of the Korean War. For his military service, Coffin earned the American Campaign Medal, the World War II Victory Medal, the European-Africa-Middle Eastern Campaign Medal, and the Army of Occupation Medal with a “Germany” clasp. When he left the CIA, Coffin enrolled at Yale Divinity School. He later served as chaplain at Yale University for eighteen years and rose to prominence during the 60s and 70s as a leader in the civil rights and anti-Vietnam war movements. Coffin gained national attention as one of seven "Freedom Riders" who was arrested and convicted in Montgomery, Alabama while protesting local segregation laws. The U.S. Supreme Court later overturned his conviction. Later, Coffin was appointed senior minister of New York's Riverside Church, a congregation with a national reputation for its involvement in social issues. He strongly opposed the Vietnam and Iraq wars and was a dedicated supporter of gay rights. Coffin served as the president of SANE/FREEZE: Campaign for Global Security (now Peace Action), the largest peace and justice organizations in the U.S. Among the books he has written are his autobiography, Once to Every Man, The Courage to Love, Living in a World of Illusions, and his most recent work, A Passion for the Possible. 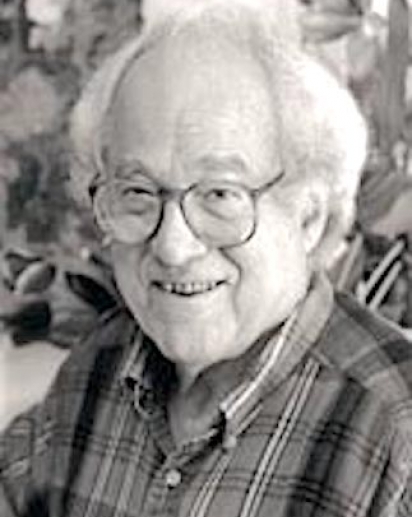