Wilma Mankiller was an activist for women’s and Native American rights and the first female Principal Chief of the Cherokee Nation. During her tenure, the tribe was revitalized and its revenues, services and stature increased. Among her top priorities were improved health, education and children's services. She also championed community-development projects and self-help programs that improved infrastructure for water and energy, established tribally owned businesses, and improved their relationship with the U.S. Federal Government. When Mankiller was chief, the Cherokee Nation leadership was male dominated, so many of her efforts were focused on including women in the tribe’s organization as well. Mankiller has received numerous honors and awards for her work, including honorary degrees from Dartmouth College, Yale University, Smith College, the University of Oklahoma, Tulsa University, and Rhode Island College. She has also received the Presidential Medal of Freedom from President Bill Clinton, The Chubb Fellowship at Yale University, the International Women of Distinction Award from Alpha Delta Kappa, the National Racial Justice Award, the Elizabeth Blackwell Award, and The Dorothy Height Lifetime Achievement Award, among others. Mankiller has been inducted into the San Francisco State University Hall of Fame, the National Women’s Hall of Fame, the Minority Business Hall of Fame, and the Oklahoma Women’s Hall of Fame. Mankiller’s autobiography, Mankiller: A Chief and Her People, was a national-bestseller. 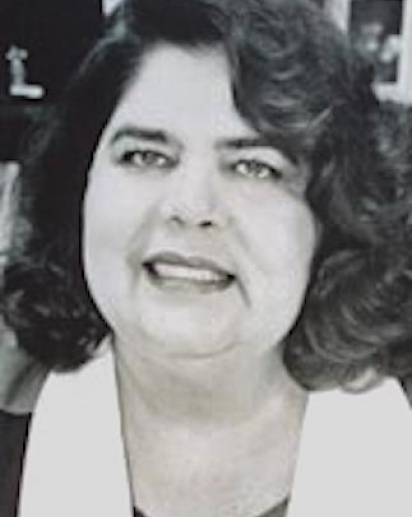