Zia Haider Rahman is the author of the critically acclaimed novel, In the Light of What We Know, which won the prestigious James Tait Black Prize, Britain's oldest literary prize, previous winners of which include EM Forster, Evelyn Waugh, Graham Greene, Nadine Gordimer, Salman Rushdie, Iris Murdoch, Jonathan Franzen, and JM Coetzee. Writing in The New Yorker, the critic James Wood praised the novel as "Astonishingly achieved … Rahman proves himself a deep and subtle storyteller … Isn't this kind of thinking—worldly and personal, abstract and concrete, essayistic and dramatic—exactly what the novel is for? How it justifies itself as a form? …In the Light of What We Knowis what Salman Rushdie once called an 'everything novel.' It is wide-armed, hospitable, disputatious, worldly, cerebral. Ideas and provocations abound on every page … a dazzling debut." In The New York Review of Books, Joyce Carol Oates described the novel as "remarkable…a unique work of fiction bearing witness to much that is unspeakable in human relationships as in international relations."

A contributor to BBC Radio 4's A Point of View, Zia's writing has appeared in The New York Times, The Guardian, and elsewhere. He is currently at work on a memoir, Among the Liberals, exploring the failings of elites from the perspective of a liberal of working class background.

Zia was born in a Bangladeshi village and moved to England with his family, living first in a squat before being allocated project housing in inner London. After attending a north London state-funded school, Zia studied at Balliol College, Oxford, and at Cambridge and Yale universities. He holds postgraduate degrees in mathematics, economics and law, and was awarded the highest merit scholarship at the English bar. After a short stint as an investment banker at Goldman, Sachs, he spent several years as a financial services lawyer, anti-corruption activist and international human rights lawyer.

He was the 2018 Walter Jackson Bate Fellow at the Radcliffe Institute for Advanced Study, Harvard University; Eric and Wendy Schmidt Fellow at New America, Washington, D.C.; and a Senior Fellow at the Kreisky Forum, Vienna. He was awarded an honorary doctorate by Southern New Hampshire University, where he was also a Visiting Professor in the low residency MFA program in Fiction and Non-Fiction. Zia serves or has served as a judge for many fellowships and prizes including the Neustadt Prize and English PEN's Pinter Prize. 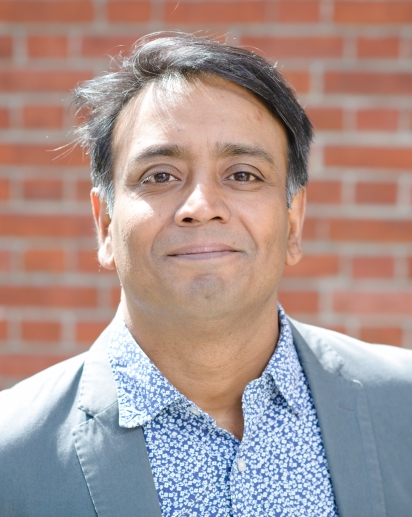