Because of a family emergency, Louis will not be coming to campus in spring 2022 as expected.

Édouard Louis (born in 1992) is the author of five novels, including The End of Eddy, Who Killed My Father and History of Violence. His books have been translated into more than 35 languages and have made him one of the most celebrated writers of his generation. His work deals with classism, inequalities and homophobia. 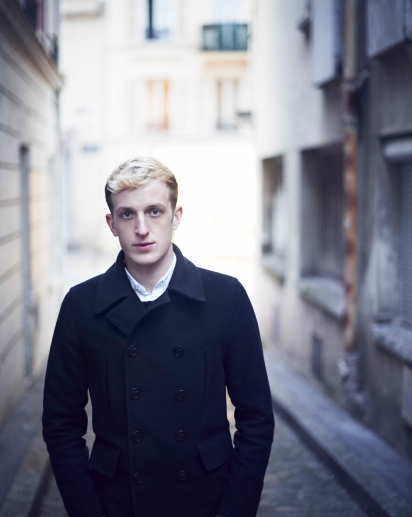